Is this one any different? No one is Taken as such. But within the first 10 minutes Lenore, Bryan’s ex-wife, is murdered. Well that’s different from the other two.


It is full of action and I can’t say I didn’t enjoy the pace, and quality of the performance of the actors. But is it predictable? Yes. Did I know who killed his ex wife in the first half hour? Absolutely.
Kimmy (his daughter) is pregnant. This is an obsolete storyline and a waste of time. It’s irrelevant and isn’t used in any way to


This film is rated a 12A. Now the first one was an 18. Yes it deserved its 18 rating. Have they downgraded the gruesome bits to allow a wider audience in for more money? I think they have. I would be very concerned for anyone under 12 to see this film because of the theme and violence, but unfortunately that is the world we live in.
Many parents do not seem too bothered about the amount of violence their children are exposed to. Not only in films but also in games. If they said no…movie makers would upgrade the violence and allow an 18 rated film to be made for a smaller but appreciative audience. At least Tarrantino has not yet downgraded the amount of violence in his films. I think some of his films should have an aged 30+ rating! 18 year olds can still be very influenced by what they see on the screen.


Okay, I’ll stop my rant. Is Taken 3 worth going to see? Well yes of course it is. 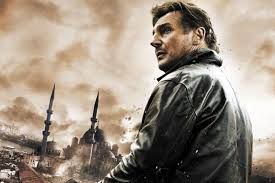 
It has become a tradition in my house that my youngest son and I go to the Panto every year.  We have been doing it for over 10 years now and he is now in difficult teenager mode who lives on his laptop and mobile.  It’s hard enough to get him to eat with me but Panto is something he still wants to do.  My husband and older son don’t like Panto and I gave up trying to take them years ago.  But Ben and I still love to go and I enjoy these special moments with him.
As veteran Panto goers, we have seen them all.  This year it was the turn of Peter Pan.  I had had trouble getting tickets as it was selling well but still managed to get us second row from the front. I love the stall seats as you can really feel the performance is just for you. And can interact with the performers.


We took our seats and read through the programme.  I was delighted to see David Bedella was in it as Captain Hook.  I have seen him several times, not just on Holby City, but in Rocky Horror and the wonderful Jerry Springer – The Opera (at which he was fantastic!).  I was also pleased to see Flawless were also performing as it gives some credibility to teenagers who want to be cool to go to Panto.
As soon as it came on we were into another world.  The performers could sing and dance. (I know it should be a given but it isn’t. Sometimes we are unlucky enough to get someone who is just well known on TV). They were great.  But the star of the show by a mile was Bradley Walsh.  From the moment he walked on he had us all in stitches.  I don’t often see Ben cry with laughter but he was truly crying. From the moment Bradley said ‘Of course it’s freezing in here…there is no roof on the house!’ It’s just our sense of humour and we started and couldn’t stop.  Another classic was ‘What do we want?’  ‘A cure for Obesity’  ‘When do we want it?’  ‘After dinner!’  Now this is humour I get!  I don’t need complicated jokes.  This is funny stuff.  It took me a few seconds longer to get the joke about a how hard it is to sing with a stool on his leg. But then he explained that medical professionals would get it and I got it. (not a medical professional at all). We made eye contact as I laughed and he missed his exit and nearly walked into a wall!


Tinkerbell was played by Francesca Mills and she was absolutely brilliant.  She could sing, act, fly and roller skate!  Not easy on a small stage.
Flawless took my breath away.  They were really impressive.  Their style of dancing reminds me of early break-dancers (although I am sure I am showing my age by making that statement), but they were spinning and flipping all over the stage.  The act when they danced in the dark and their suit lit up was truly a sight to see.  They are so cool and I could see Ben thought so too.


Tiger-lily was played by Rebecca Lisewski and had a northern accent.  I quite liked that take on it.  She could really sing and dance well but flirting with Peter made me slightly uncomfortable as she looks quite a lot older than him.
The lost boys and John and Michael were adorable.  I was so impressed with the children who performed in the show.  They were some of the most talented young people I have seen in years.


What made this panto better than others I have seen is it felt like it had been written for the performers.  Whoever had written this was the real star of the show.  Yes I know they always add a bit in for what the performer is famous for – but here it felt it was perfectly harmonised to bring out the best in each performer.  I am a trained actress myself and I could not tell where the script started and the ad lib finished.  It felt natural and comfortable and they really did all work brilliantly together.
In the second half, well it just got better and better.  David was an excellent Captain Hook, but was looking a lot like the singer, Prince and Bradley said so.  Hook said he didn’t but I shouted out that he did.  Well it floored the cast and the audience and everyone laughed for what must have been 10 minutes.  It was a brilliant moment.  The next time Hook came on I wanted to shout ‘Oh look, there is the artist formally known as Prince’…but alas I didn’t get a chance as the story moved on.


We all enjoyed the 12 days of Christmas with the ‘bra that was made to hold three’.  They kept throwing the ‘5 toilet rolls’ into the audience ...boy is that a good way to keep fit.  I’m not quite sure how many water guns there were but it took audience participation to a new level.  Everyone was laughing.
They finished on a One Direction song and everyone was up singing and dancing. Ben absolutely hates One Direction.  I think it has something to do with the fact he is studying music and plays guitar.  One Direction don’t even write their songs.  Ben has issues with this and I can see why, but we were both up singing and dancing with the cast.  After all if Flawless can sing and dance to 1D, it must be cool!


There are only four more shows of this performance which is such a shame cause this is the sort of show you would pay to see again and again.  Why do we only have Panto at Christmas when it’s this good?!!


So just so you are clear.  Did I like the Panto this year?  Oh yes I did! 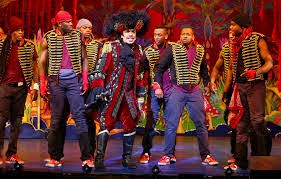 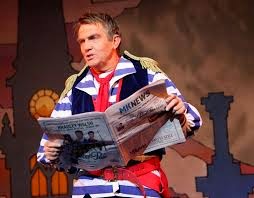 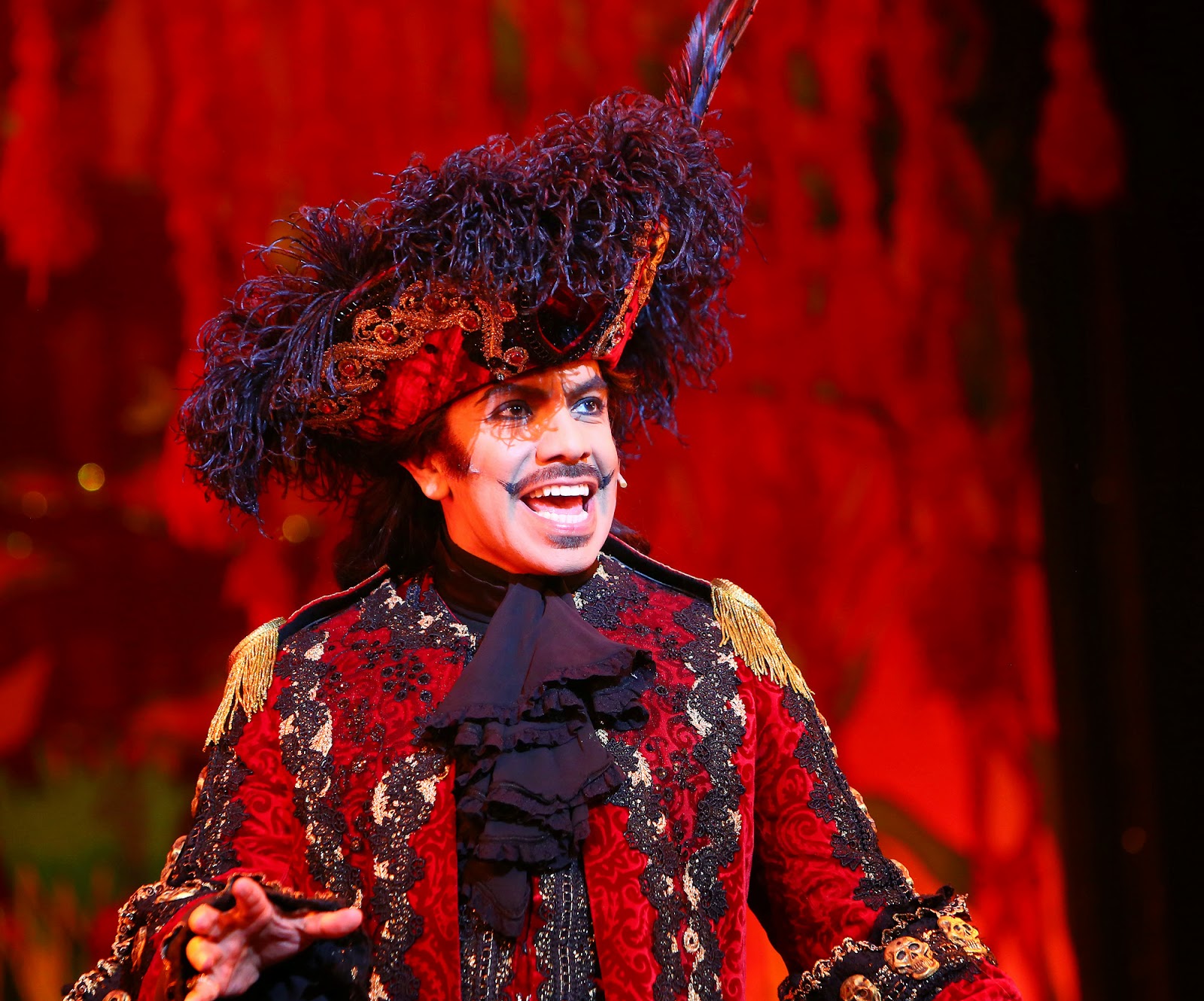