Memories of The point – Milton Keynes.

How sad to hear they are tearing down The Point in Milton Keynes. It is also tearing down a piece of my heart. Back in 1985 when it first opened, I worked in The Club for a year. And it was a really fun job! Obviously not a long term career but a job I enjoyed. It was like being paid to party each night. I have never needed alcohol to have a good time and this was with a great bunch of people.


I wore a tiny vest top and black leather mini skirt and worked most nights. Each night there was a different theme. Wednesdays was 60s night and I remember a blues night and of course the Friday and Saturday nights were dance. I also did a few day shifts in the brasserie downstairs.  I remember something a regular said to me once. He said I am not the prettiest girl in the room, but I oozed sex appeal. I didn’t really appreciate the comment back then (I have never thought myself pretty and didn't need to hear it from a stranger) but have taken it as a compliment since. Isn’t it funny what you remember?
Some of my favourite moments were the famous acts that came to perform. I remember meeting the lovely Craig Charles (who read poetry) before he ever did Red Dwarf. I remember Darryl Pandy and boy did the club rock that night.  The staff I worked with were great and we all had a laugh together.  I remember one night all the girls wore cushions under our tops with different sayings on the back such as ‘was it you last Christmas?’ Our world is too PC for that now but back then it was a laugh. We had staff barbeques, drank Moet at New Years and often all headed out to the Little Chef at Newport Pagnell for breakfast about 3.30am.


And a perk of working at The Club was free access to the multiplex Cinema…UCI at the time. I saw Absolute Beginners there 11 times.  I know I am a big Bowie fan but that film was excellent in its own right. I also remember seeing Jagged Edge and being the only person in the whole screen.  That has never happened to me before or since. It really gave an eerie atmosphere to the film. And of course I was still a geek back then – I saw Back to the Future twice!
I had one of the most memorable days of my life at The Club at The Point. My 20th birthday. I privately hired the club, had printed invitations and invited my friends, family and every good looking guy who came to the club for the weeks before my birthday. I hired the mighty Evil Eddie Richards who I knew from the old ‘Starting Gate’ days and gave him a list of my favourite records to play including, of course, Bela Lugosi’s dead! I have never had so many birthday cards and I remember is that no matter how much I drank that night, my glass was always full. It was an exceptional night and I have never had a party like it since. My tiny bedsit was full of my friends who had come up from London for my party and all crashed at mine afterwards.


I also met my first husband at the club. I ended up spending 16 and a half years with him so The Club really brought people together.
In recent years The Point has not been well looked after and of course it is a prime location in the centre of the city. But how dare they throw away such a much loved venue. It is an icon of Milton Keynes and probably one of the oldest buildings in the centre.  Milton Keynes has always been cutting edge of architecture and this is a prime example.


If Milton Keynes keeps tearing down any building that is more than 20 years old – it will never build a history. It had already torn down the 1970’s icon at Bletchley leisure centre…and now this. I hope those who made this decision to keep MK soulless are proud of themselves. You have just upset a whole generation!
Photo 1 - The Point in its prime
Photo 2 - Years of neglect
Photos  - The Pyrmid Pool at Bletchley Leisure Centre
Photo 4 - Does the same fate await The Point?
Photo 5 - Fancy dress time at The Club - staff from 1985
Photo 6 - Behind the Oval bar 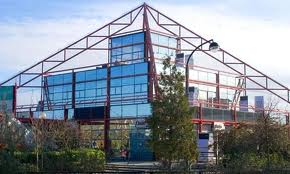 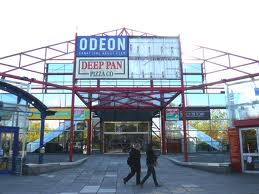 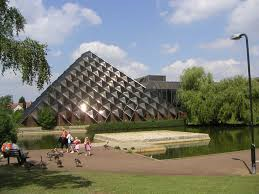 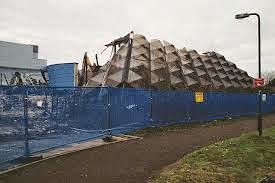 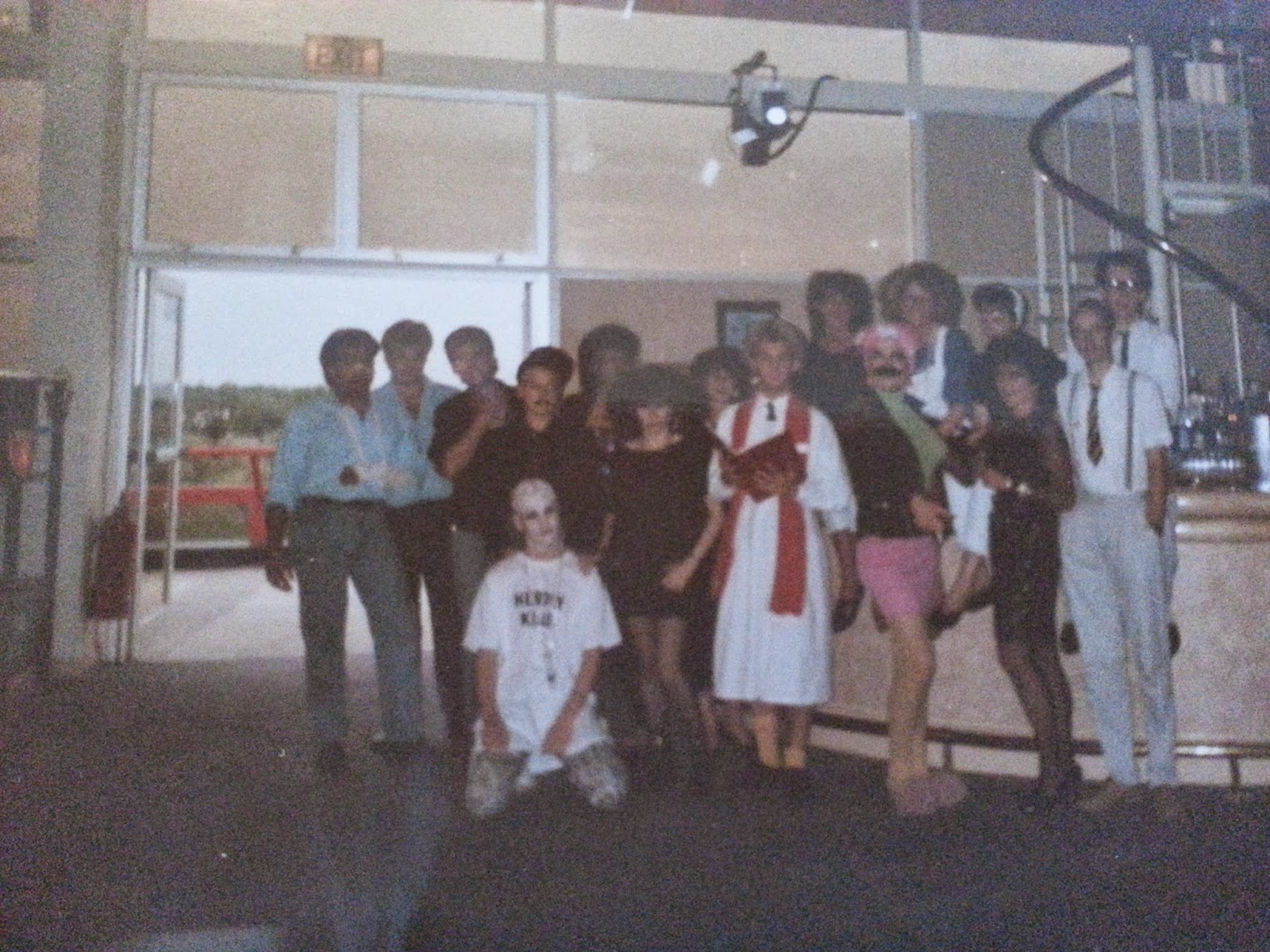 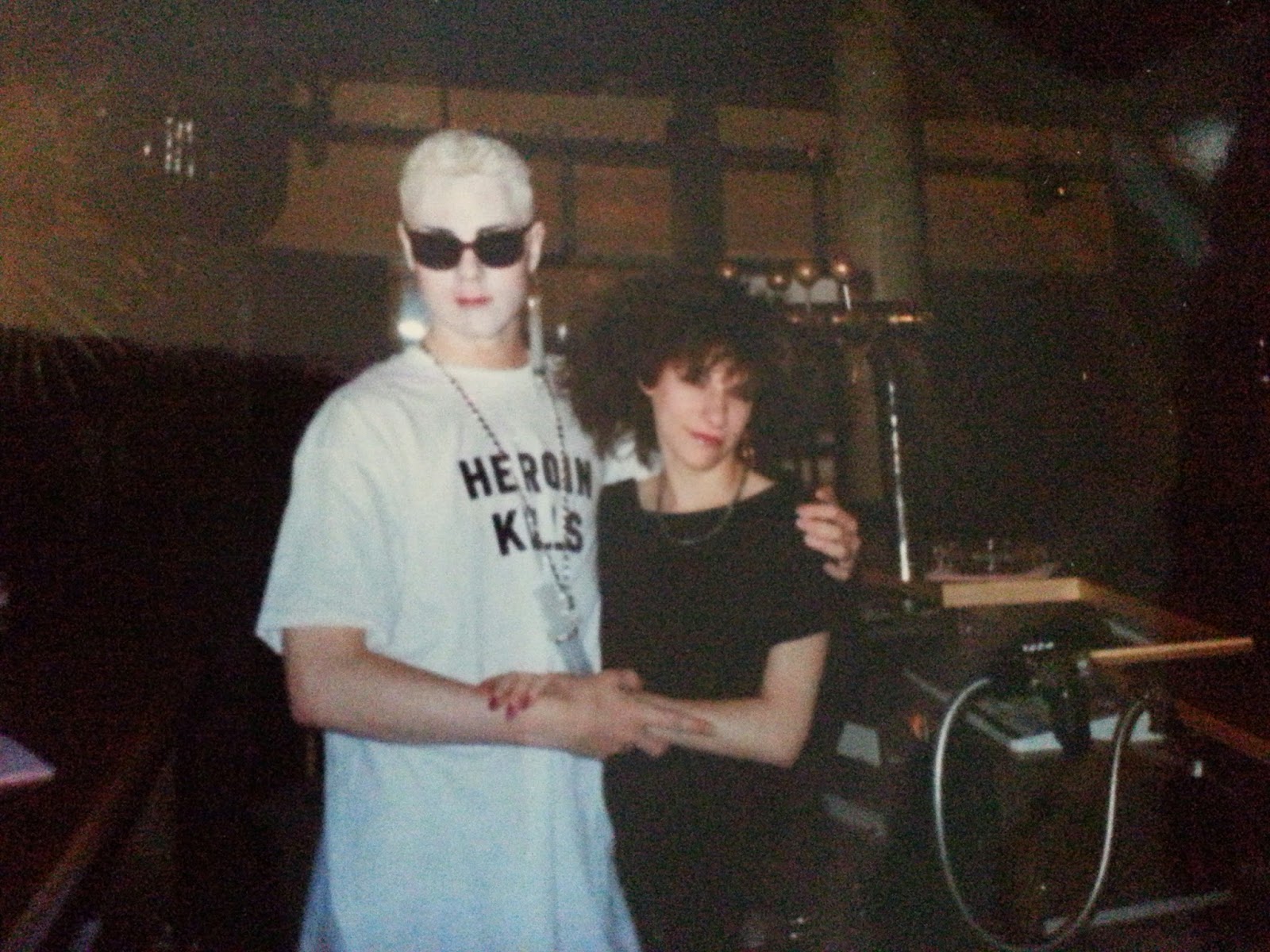